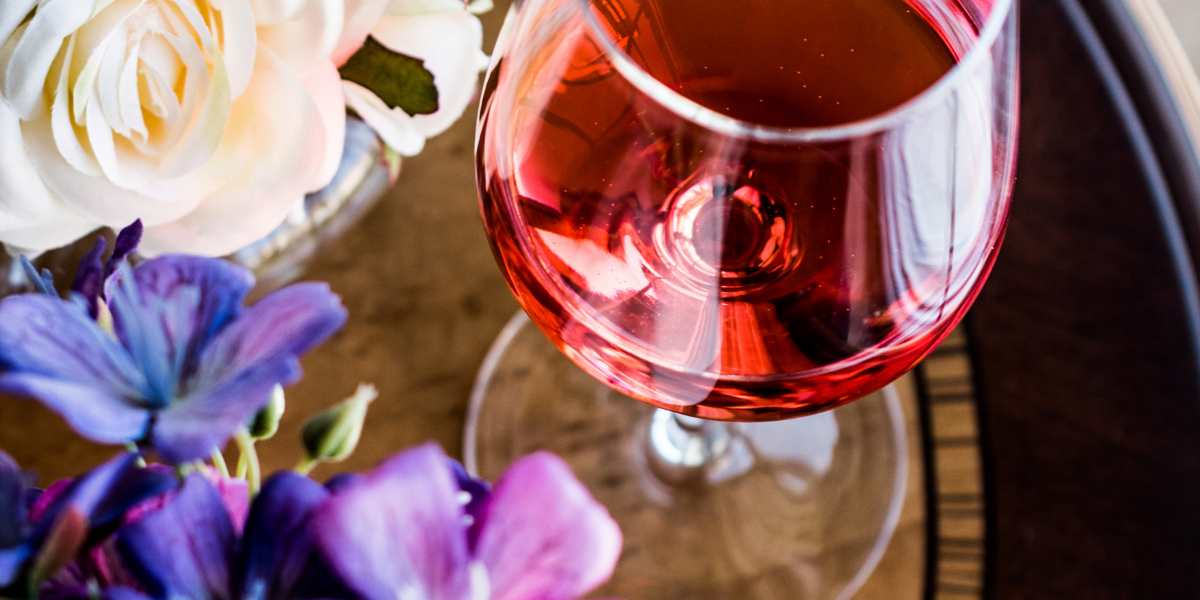 New Zealand’s wine industry has never been one to rest on tradition. Whilst learning in the early days came from the old-world producers of France, it’s the addition of kiwi practicality and innovation that has pushed the country’s wines into the limelight. We’ve also listened to the market in an effort to understand consumer direction and trends and have sometimes been surprised by what we found.

Take the increasing move towards non-meat, vegetarian and vegan food choices. When you start seeing burgers without meat, chickenless chicken and ice-cream without cream, you realise this is more than a passing fad and perhaps not surprisingly, wine isn’t immune.

Although wine is made from grapes, one or two other ingredients (albeit in tiny quantities) come into contact with the juice (or wine) to facilitate various processes. For example, after fermentation, wine is ‘fined’ to remove excessive tannins, sediment and dead yeast cells. Fining agents are traditionally egg white, skim milk or isinglass (fish bladders) which bond with the unwanted particles and sink to the bottom. Some time ago, chief winemaker for Lawson’s Dry Hills, Marcus started experimenting with plant proteins as an alternative to animal derivatives and for a few years now, all the white wines and most of the reds have been vegan-friendly. According to Marcus, “Fining softens tannins and more astringent elements known as ‘phenolics’, giving the wine a more supple mouthfeel, improved aroma and a cleaner, brighter appearance in the glass.”

Another phenomenon you might be familiar with, is natural wines. This trend is not actually all that new, in fact it is simply reviving more traditional methods of winemaking which have been around for thousands of years.  First, the grapes are often grown organically or bio-dynamically – but not always. Then in the winery, things get interesting. Natural winemakers believe in minimal human or chemical intervention during the winemaking process and rely on just wild yeast for fermentation. As a result, fermentation takes much longer than when using cultured yeasts – months longer in fact.  There’s more skin contact which gives the whites more colour and they’re often more tannic.

Marcus has experimented with small trial batches of Gewürztraminer and Pinot Gris in recent years. “I like natural wines, they’re quite interesting. They’re bone dry, because all the grape sugar turns to alcohol”. While it’s unlikely we’ll see natural wines from Lawson’s Dry Hills any time soon, in 2019 Marcus did make a small two-tonne batch of Sauvignon Blanc naturally, in an open top fermenter, which he says turned out rather well. “The result was very aromatic,” he recalls, so he blended it with some traditionally made Sauvignon Blanc and the result was quite stunning.

Natural winemakers also believe in adding minimal if any sulphites – which requires more careful handling of the fruit in the winery as it is prone to oxidation. Some believe that these wines are healthier, especially for those who have an adverse reaction to excessive sulphur being added to stabilise the wine (although the number of people who truly have a problem with SO2 is incredibly small and in fact, 50g of dried apricots has five times as much sulphur than a glass of wine). But then there is another school of thought that natural wines are, indeed, faulty, especially due to the lack of SO2 to preserve freshness and flavour.